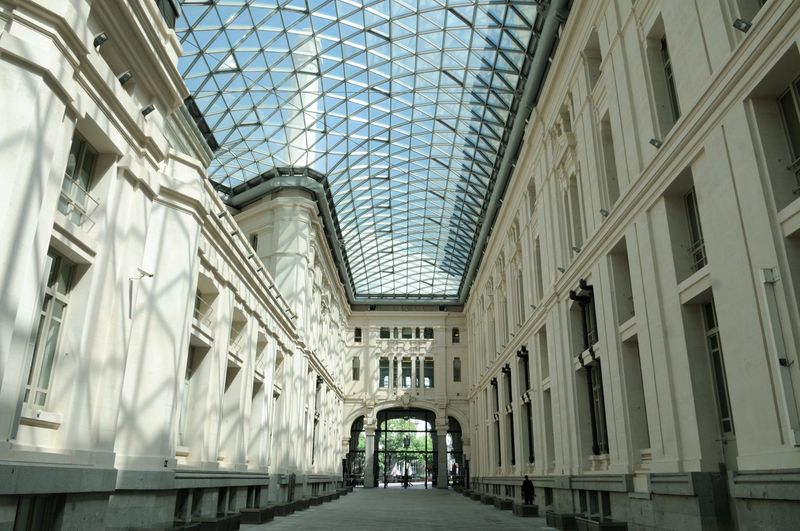 Manuela Carmena was announced Mayor of Madrid with 29 votes- an absolute majority- in the Assembly on the 13th June 2015, during which a significant re-shuffle took place, with new councillors from the recently formed political parties (Ahora Madrid and Ciudadanos) as well as the two traditional parties (PP and PSOE).  The spokesperson of each of these parties took to the Assembly Hall for the first time on the 13th June: Esperanza Aguirre (PP), Rita Maestre (Ahora Madrid), Antonio Miguel Carmona (PSOE) y Begoña Villacís (Ciudadanos). Their election represents a historic shift in Madrid City Council, which has been led by the PP (Partido Popular) for the last 24 years.

Madrid City Council is made up of 57 councillors. The current distribution of councillors by party can be seen in the graph below.